Our film gave me the wonderful opportunity to connect intimately and creatively with history. In this day and age we are constantly swept into the next and newest trends and for younger generations this future-oriented culture rarely looks back.

I feel deeply enriched by the work of making this film. In some ways it was like doing a Ph.D. on the complex and fascinating story of the W.W.II Jewish refugees in Shanghai. It took four years of intensely demanding work. In other ways it was like taking a strange and profound journey into another place and time.

During the project I had dreams in which I entered the film. One time I dreamt that I was in “Little Vienna” in Hongkew, the district where the refugees mostly settled and ultimately became a ghetto under Japanese control. In my dream I walked the streets, went into shops and cafes. It was fantastic!

This film also put us in contact with many older people and I now have many friends who are in their 70s and 80s. I now know – more than ever – that everyone has a story, and these stories are important links to the past.

I am grateful to have had the chance to make this film. I am gratified to see how well it resonnates with audiences around the world.

I made this film because I wanted to know what it was like for a person of my home country – or any other country, to be – all of a sudden – declared an enemy of the state that actually exists, among other things, for to protection of this very same citizen.
What was it like for a person to be thrown out of his home country, all their belongings taken away, and finding refuge in a city like Shanghai? What happened there and how did people survive?

For me, to understand the history of my home country it was not enough to just read about it and know the story. Making this film made me much more aware of what these people had to go through, something that today hardly anyone imagines can happen again. Though it just did happen not long ago in Bosnia & Hercegovina.

Shanghai was for most refugees a lost time. They survived but often lost their youth, lost their chance for an education and after these 10 years they had to start all over again for the 2nd or 3rd time. But time did pass, people became older and so their chance for a happy and successful life. As Sig Simon says in the film: The bad is buried by the good.

For me this is a positive story, a story of survival with all it’s hardship, facts and memories that usually are not mentioned in history books: human feelings about their struggle to survive. To know what this is like I made the film. I know how privileged I am in being able to make this film and I am grateful for that. I know from the response of the people who were in Shanghai,  that they appreciated that their story was finally told. 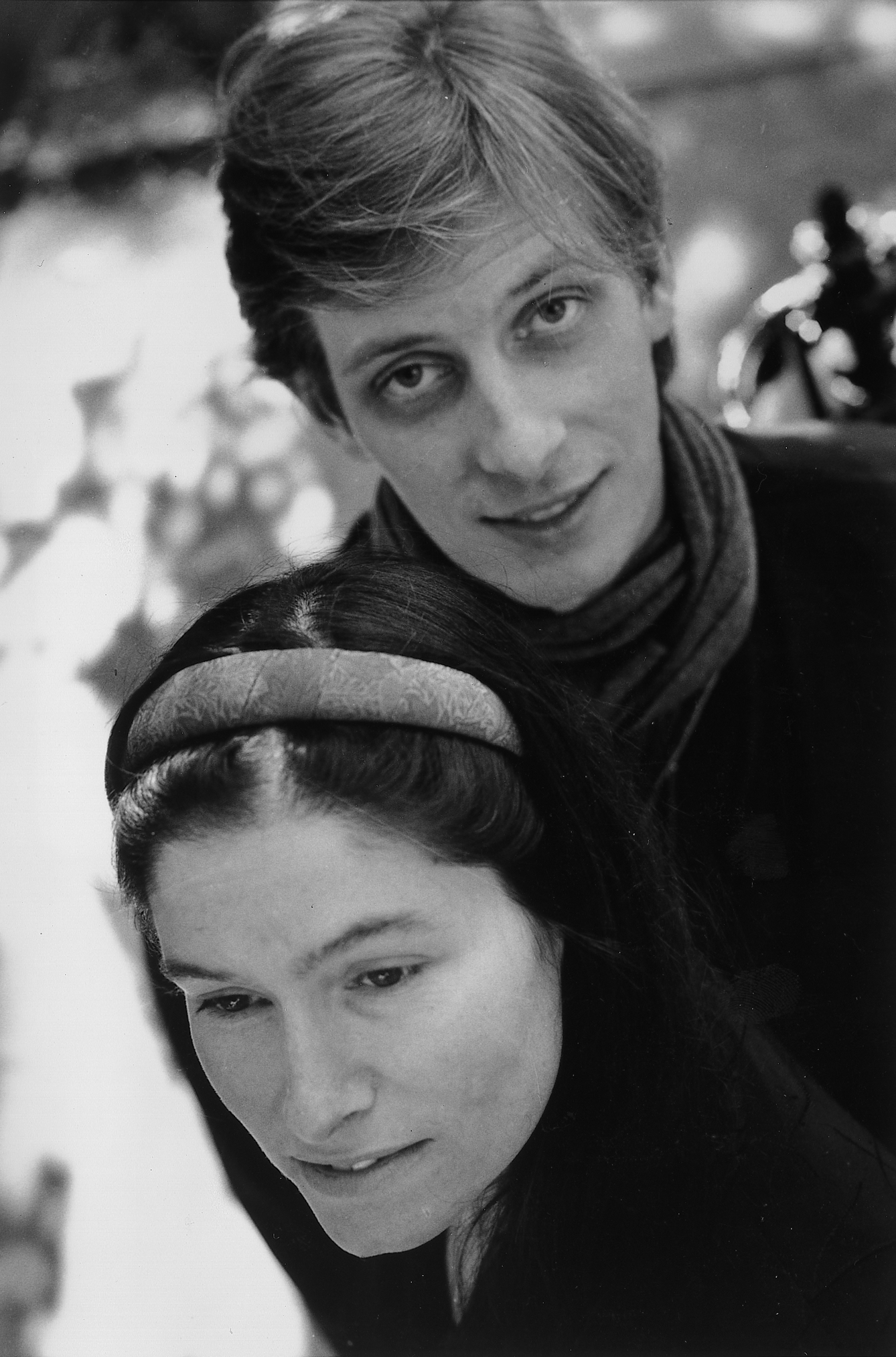