Born and raised in Vienna, Paul Rosdy worked in the tourism industry and traveled the world, in the 1980s, for American Express, including the Soviet Union, China, and the USA. In 1990 he moved to Vancouver, Canada, were he completed a film curriculum. His first film was called You Don’t Look For Street Signs When You’re In A Jungle (1991), followed by Release Day (1992), both of which dealt with life in prison. In New York he founded Pinball Films with Joan Grossman and they released The Port of last Resort – Zuflucht in Shanghai in 1998, about the 20,000 Jewish refugees who escaped the Nazis for Shanghai. Then he turned to Central Europe to film New World (2005) a poetic travelogue, from the old world to the new. In 2009, Rosdy wrote and directed Çernobílá Barevná (Black White Color), a Czech production about transformations in the Northern Bohemian brown coal fields. In 2011 he released The Last Jew from Drohobych, a portrait of Alfred Schreyer, whose incredible life story spans all the upheavals of the 20th century. In 2012 Rosdy began a long journey through the cinema landscape and history of Vienna, from 1896 until today. Kino Wien Film (Vienna’s Cinemas) premieres at the 2018 Viennale Film Festival. 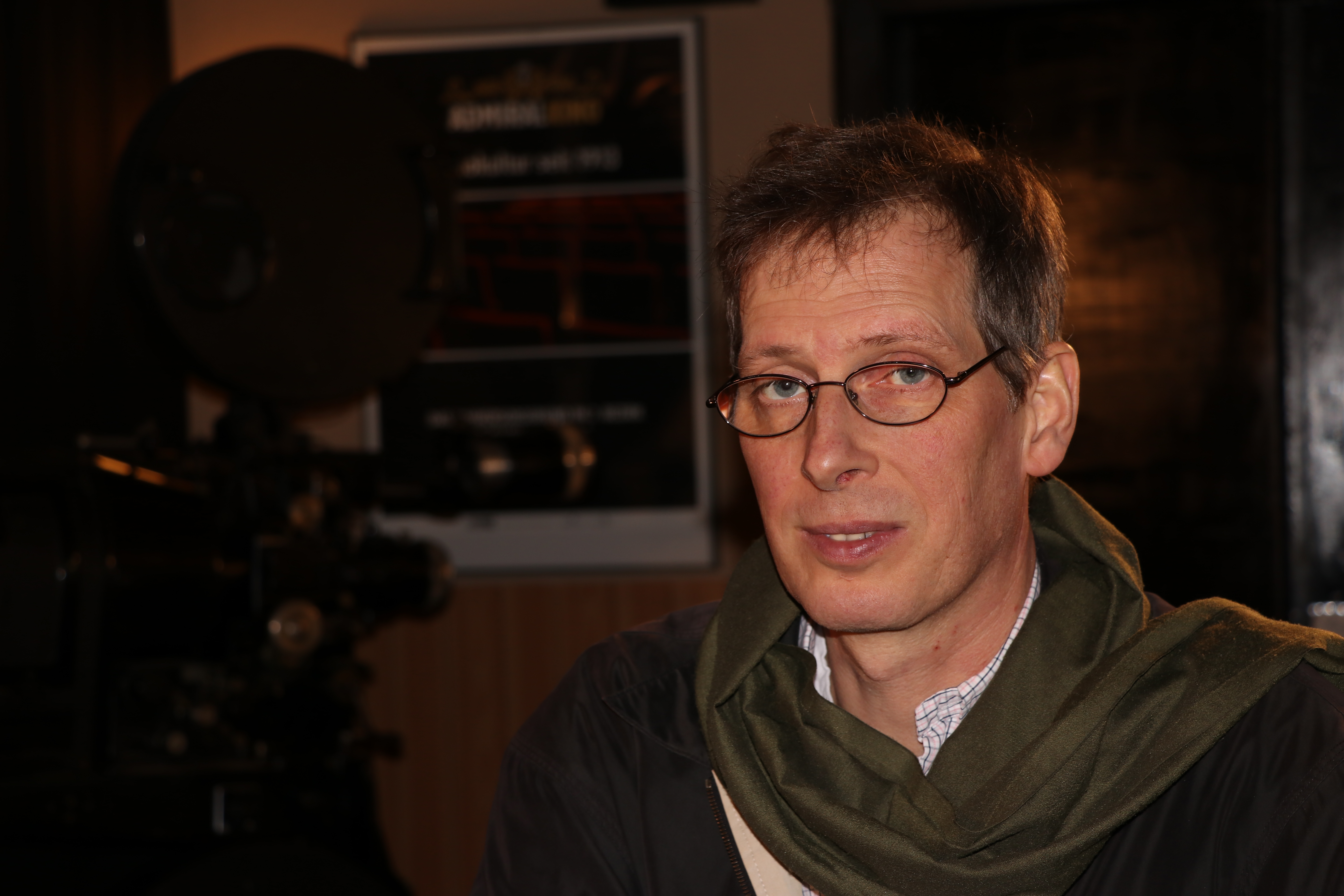